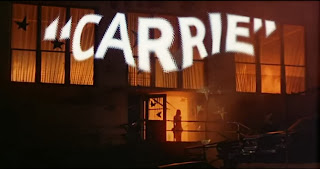 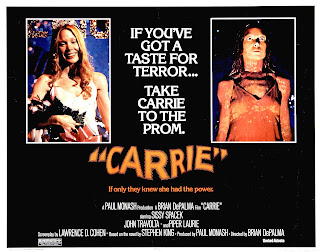 But worth every bit of it!