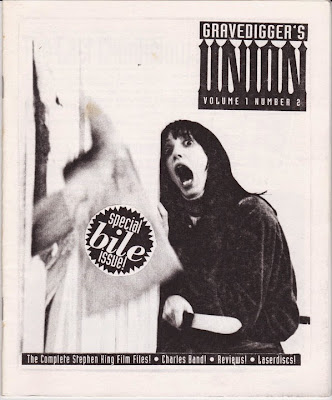 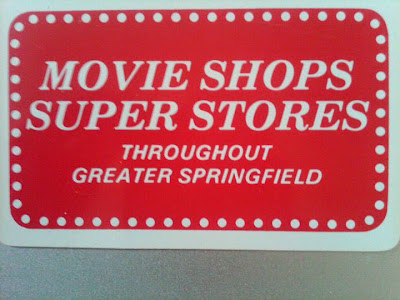 I'm late to supper on your glorious return... but so happy to be reading your words again.
The internet is certainly a double-edged sword... but so was the automobile, radio and TV.
For horror fans I think it's been pretty much a solid win though.
The shallow end of the pool... with its tweets and reposts and obsession with the immediate... that's always been around in some form. I don't think it lessens the value of longer, more considered longer musings like yours.

Thanks for the kind words, knob! As you say, the internet is definitely - like most everything else - a double-edged sword. I think for people my age, having grown up in one sort of world, it's hard to see that give way almost completely to something else - especially when that something else seems to come with so many downfalls. But...I'm slowly coming around to embracing the idea that the good outweighs the bad. And even if it doesn't, this is the world we live in now and there's no going back. Best to accept it and make the best of it!