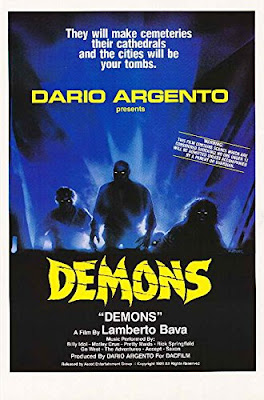 Damn, now THAT is a trailer!! Talk about giving a movie a hard sell!

And the great thing is, Demons doesn't disappoint! When you can hype a movie as heavy as this trailer does and still deliver, that's an impressive feat. In a true horror movie miracle, Demons is everything you'd want it to be. 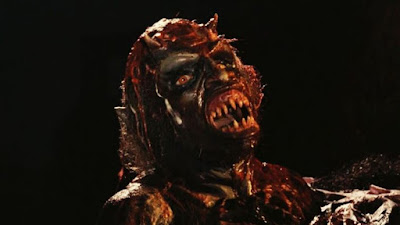 The '80s were a robust decade for horror but it wouldn't have been half as memorable without Italian horror and its enthusiastic embrace of the splatter era.

For me, that was the trend that truly defined the '80s. Sure, I loved all the home grown horrors, like Friday the 13th and A Nightmare on Elm Street and so on but Italian horror was what the hardcore horror aficionado gravitated to - especially teen horror buffs. In the '80s, watching Italian horror movies like Demons was the cinematic equivalent of blasting the most raucous heavy metal you could find. 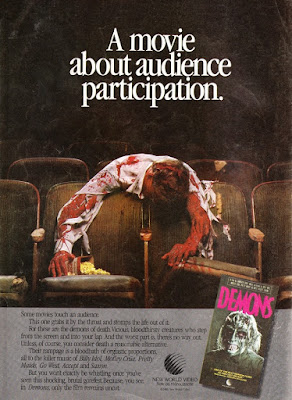 Being a teen is all about being rebellious and Italian horror felt rebellious. It didn't matter whether the movies were often ridiculous or that the dubbing sucked. You just weren't a real horror fan in the '80s unless you knew all about Argento and Fulci and Bava (Mario and Lamberto). That was like the secret handshake among horror fans. If you met someone who was into this stuff, you knew they weren't just into the mainstream shit. They had to be at least a little bit cool. 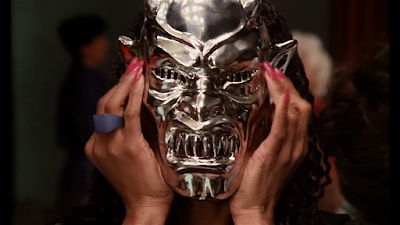 Or just a lot nerdy, like I was. I didn't have many actual friends as a teen back in the '80s but watching movies like Demons made me feel like I was part of a secret club, invisibly connected by a shared love of movies most would find appalling - if they even knew they existed. 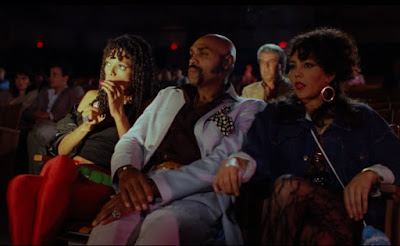