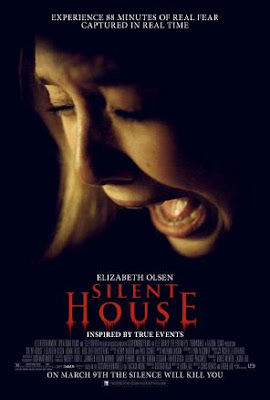 This is the second film from the filmmaking couple of Chris Kentis and Laura Lau who first drew acclaim for their 2003 debut Open Water. The fact that it's taken the duo nearly ten years to deliver a follow up is a discouraging reminder of just how difficult it is to get movies made - even with a success to your name. Sadly, Silent House isn't as impressive as Open Water was but neither is it a disaster. Hopefully Kentis and Lau won't have to wait nearly another decade to add another film to their resume.
Posted by Jeff Allard at 4:01 AM 9 comments: 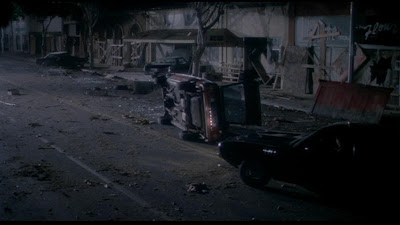 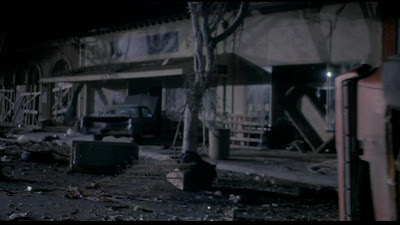 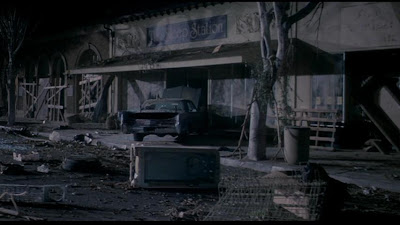 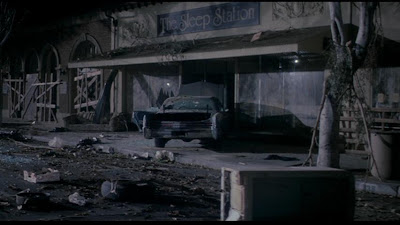