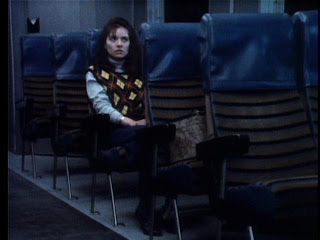 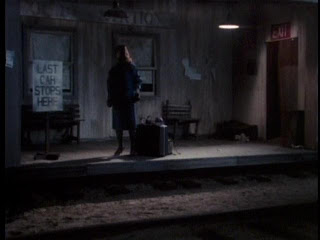 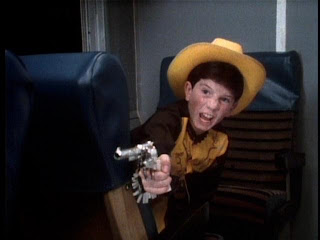 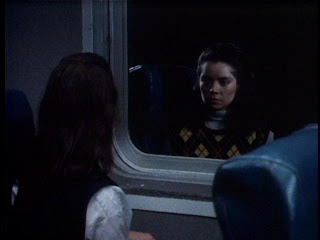 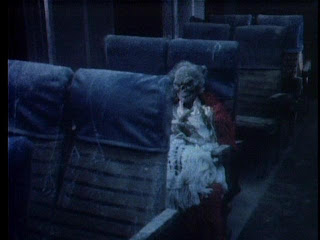 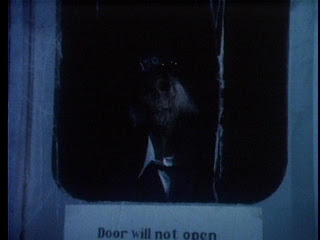 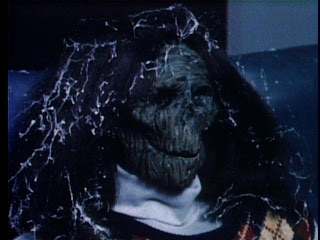 We never learn much about Stacey or what her home is like but this Darkside episode that embodies the low-rent aesthetic of the show and its ghoulish but genial demeanor always feels like "home" to me.
Posted by Jeff Allard at 6:13 AM 4 comments: 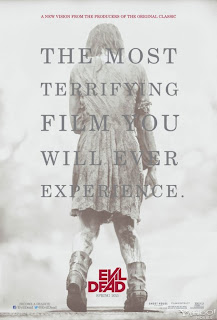 "A Film So Terrifying It Will Devastate You Totally!" Holy Shit! Now that's a bold claim! Why horror films stopped getting sold in such a winning manner, I don't know but I sure am glad to see The Evil Dead bringing a little bit of old school audacity back to horror marketing.
Posted by Jeff Allard at 7:25 AM 4 comments: