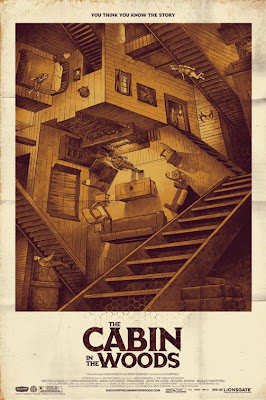 On the downside, the scare factor isn't very high at all (some might even call it non-existent), which is a slight disappointment, but by the climax I'm betting that most fans will feel there's been ample compensation for the lack of full-on terror. I know I left satisfied, at least. In interviews, Whedon described Cabin in grand terms of being "the horror film to end all horror films" and while no such beast will ever exist, Whedon and Goddard clearly had a ball trying to create it. If only every filmmaker working in the genre could show as much love and enthusiasm for it.
Posted by Jeff Allard at 8:53 PM 11 comments: 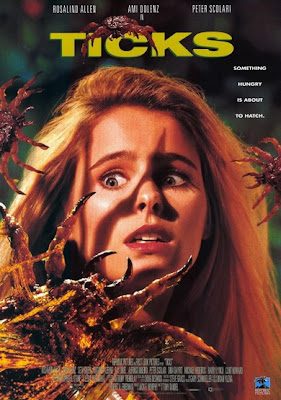 Anyhow, that covers it for now but expect another new post real soon - about as quickly as it takes me to see The Cabin In The Woods.
Posted by Jeff Allard at 8:04 PM 2 comments: