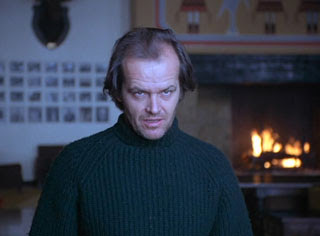 Just in time for Father's Day, the Horror Dads - myself, Dennis Cozzalio, Paul Gaita, Greg Ferrara, Nicholas McCarthy, and head HoDad Richard Harland Smith - have reconvened to take on all manner of puerile patriarch as we discuss the many Bad Dads of horror cinema.

Join us over at Movie Morlocks!
Posted by Jeff Allard at 7:33 AM No comments: 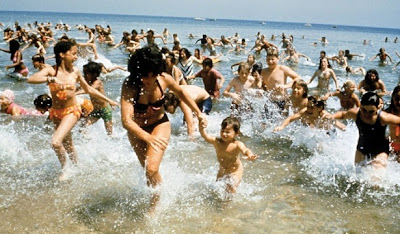