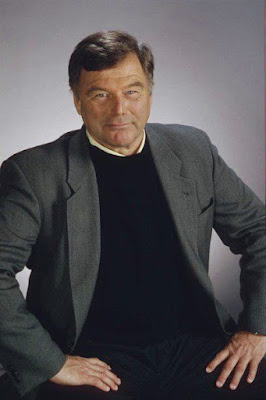 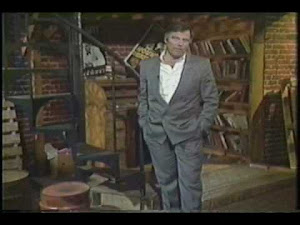 I often feel the same way as you do, Jeff, towards blogging. I do enjoy your writing and would look forward to more posts, however. I've been nostalgic lately, too, towards movie hosts. When I was a kid in the eighties, my monster-movie host was Morgus the Magnificent, who broadcasted out of a local channel in New Orleans. You can see clips of him, too, on YouTube.

Horror hosts were the best and every one remembers their own local host fondly. What a shame that's all just a thing of the past now. Thanks for stopping by, Hans - and thanks for the shout out to Morgus! I'll check him out on YouTube!

I loved that show and Dana. I also loved the wlvi channel 56 movies.