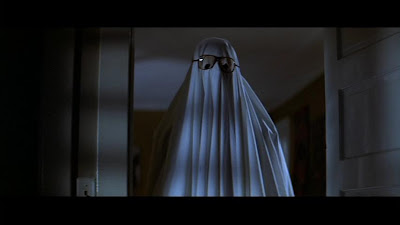 By introducing surrealism into the staid n' stagnant slasher formula in A Nightmare on Elm Street (1984), writer/director Wes Craven put to bed the cycle of copycat cinema that had dominated the horror genre since the success of John Carpenter's Halloween (1978). In place of a prosaic, everyday world where overall-clad killers lurked behind shrubbery, hid in closets, and raided kitchen drawers for knives, there was a fantastical new 'rubber' reality. 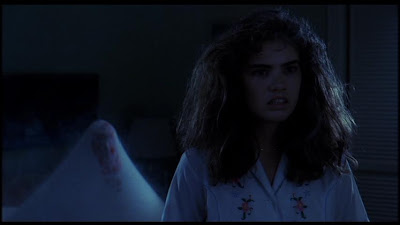 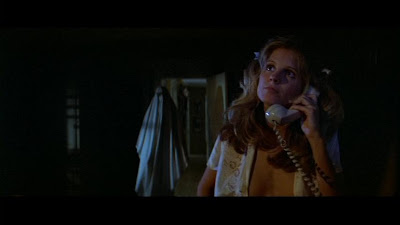 Instead, he forced his way into our world, stretching it out of shape. 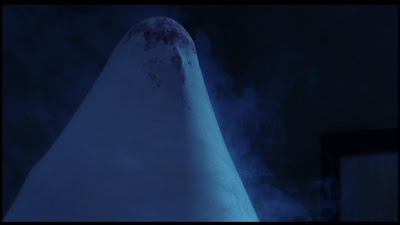 Post-Halloween, slasher films had stuck to the same old tricks... 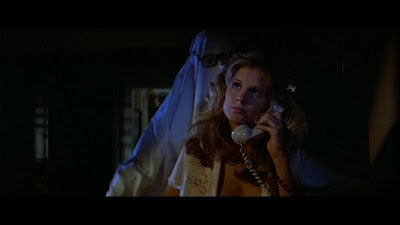 With A Nightmare on Elm Street, the slasher genre dramatically shed its skin, ripping its way free. 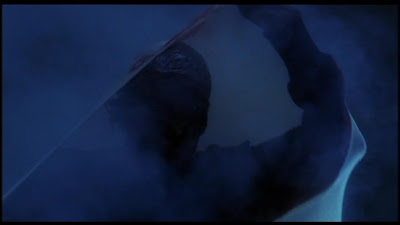 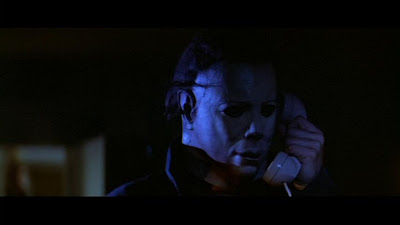 ...For horror filmmakers to wake up and start dreaming again. 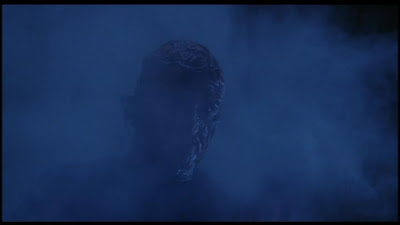 That nothing like that happened and that - rather than leading to adventurous films out to follow their own individuality - A Nightmare on Elm Street simply inspired imitations, shouldn't be a surprise. Horror has eternally been a genre cursed by sleeping potential...and lulled by borrowed dreams.
Posted by Jeff Allard at 4:19 AM